The genuine LISHI tools inventor Mr. Li shows his brand 2016 super new tool for HU162 tool, this HU162 T(10) 2 in 1 auto lock and decoder is used for new VAG locks with 4 side cuts and 6 inner cuts, these locks are normally seen on VAG vehicles with proximity access like Audi TT and VW Passat from 2015. 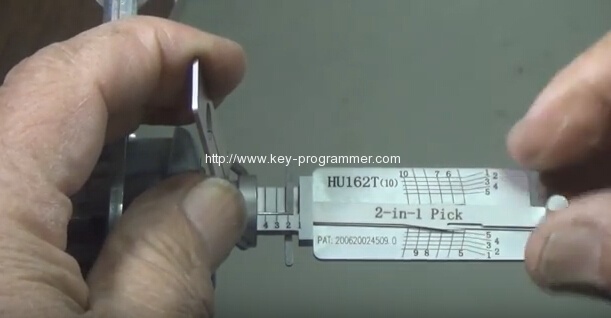 And hopefully VW have now got better things to be worried about rather than making any more changes to the locks for a while. 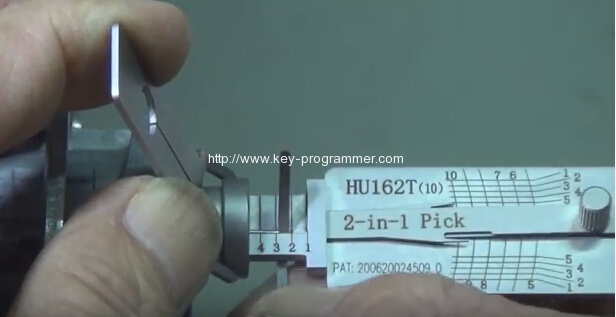 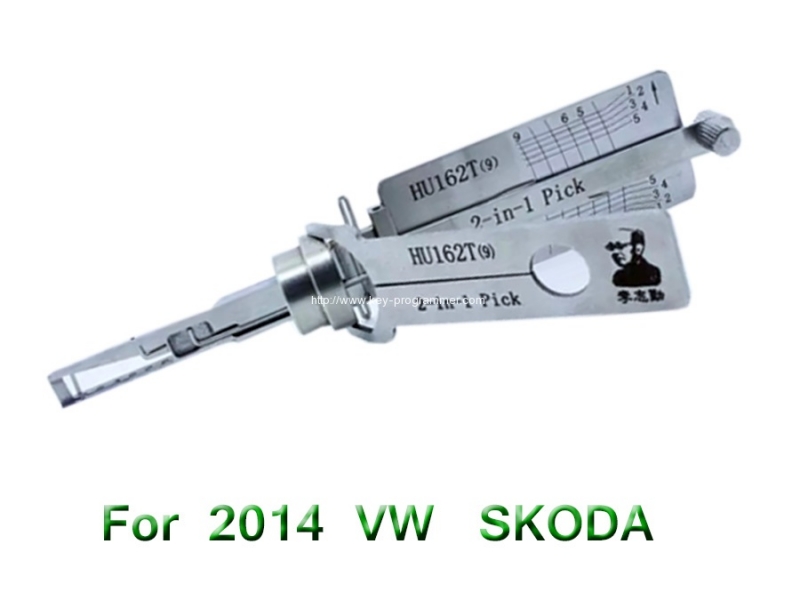 info 0
Problem:  I received the Xtool PS90 tablet. When register to activate the scanner, it