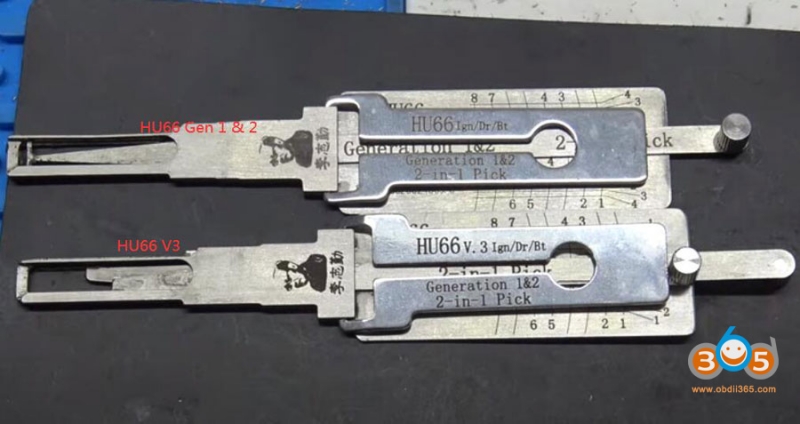 The obvious difference of course is one got two lifers and the other only gets one lifter.
The major difference is how you read them after you pick them.
Basically with the single lifter when you pick it you’re going to be reading it in the opposite direction that you picked it.

So say you pick space number one going this way when you actually go to read the lock you’ll be reading it the opposite direction. 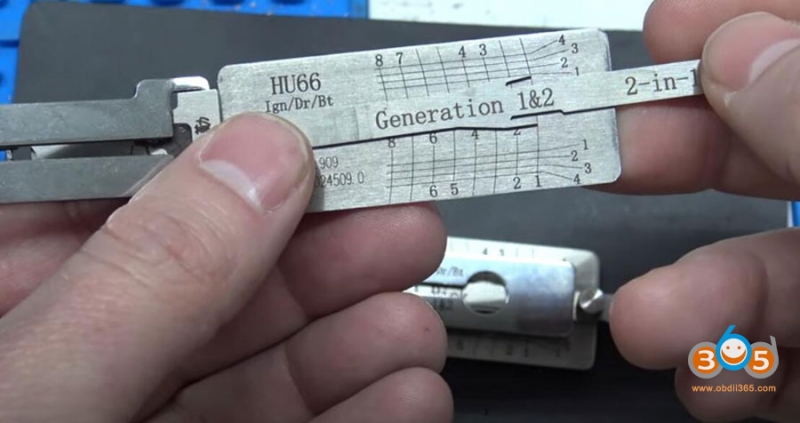 But now basically that’s going to be the main difference here with the twin lifter when you pick it you read it the same way you pick.

For example you know if were to pick position one going up then you would also read it up. 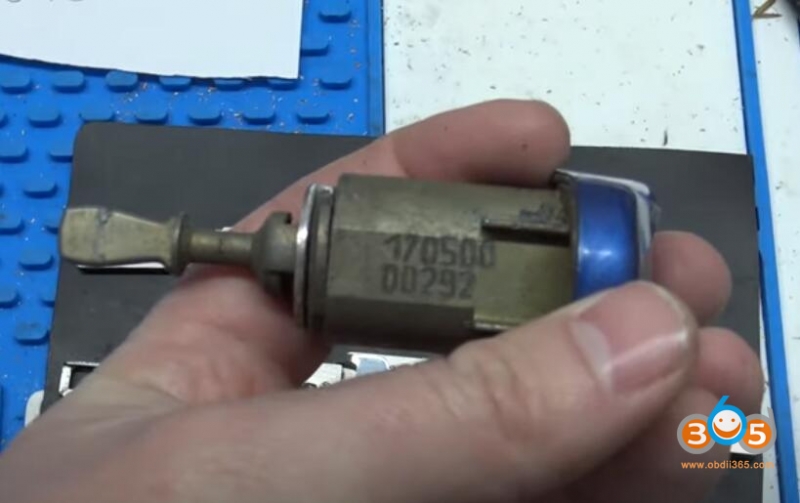 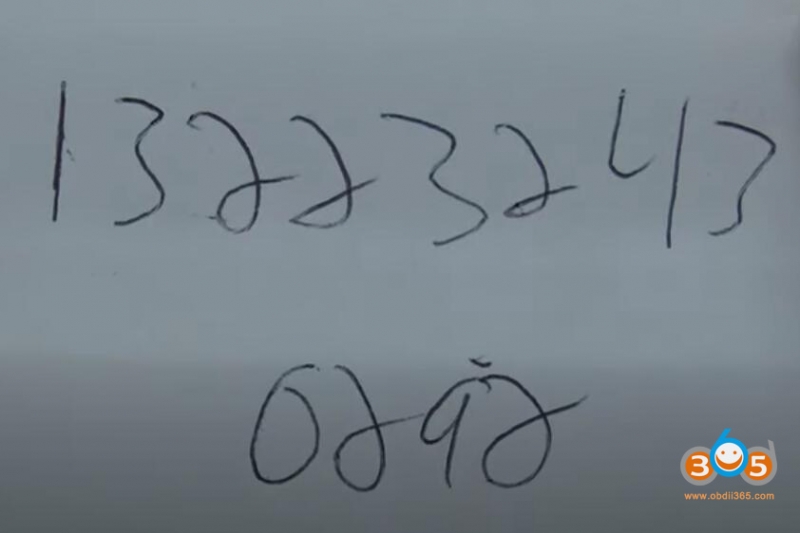 and i cut a key on my xhorse dolphin ii for it.

Which one is better?

Single arm is easier to pick with but twin arm gives a better read once picked.  Twin arm is not hard to pick with. I would recommend getting the twin lifter is better and decides the same direction.

info 0
Question: I am ready to do a Mercedes  Sprinter all keys lost. I saw