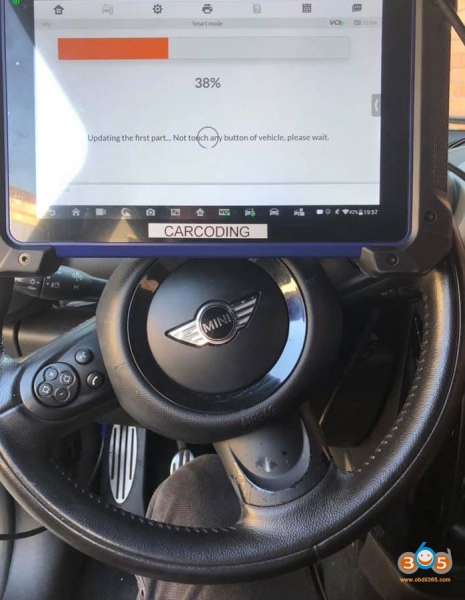 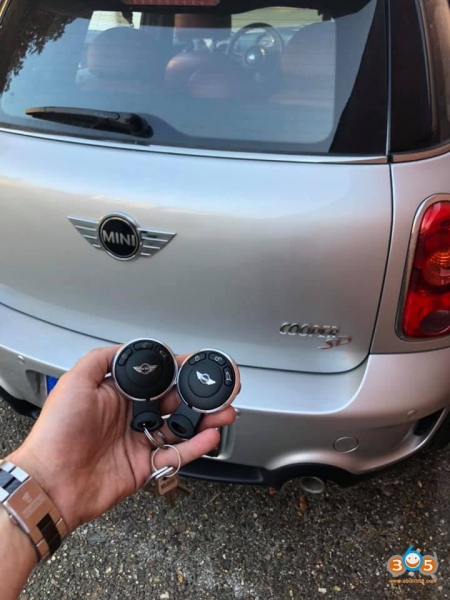 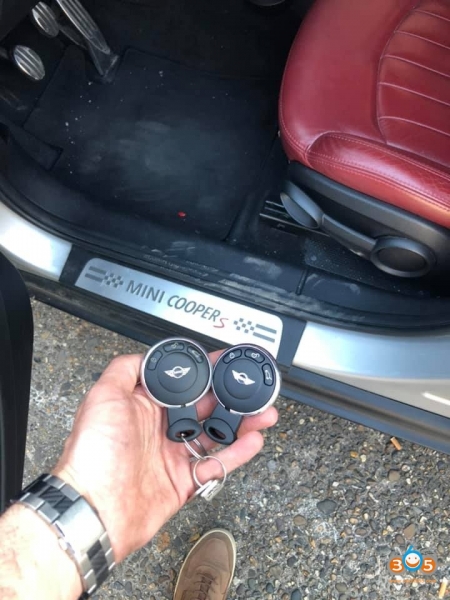 Yes I had this problem also. In that case you need to go to ecu operation after you did the add key procedure, and write the key ID in yourself. 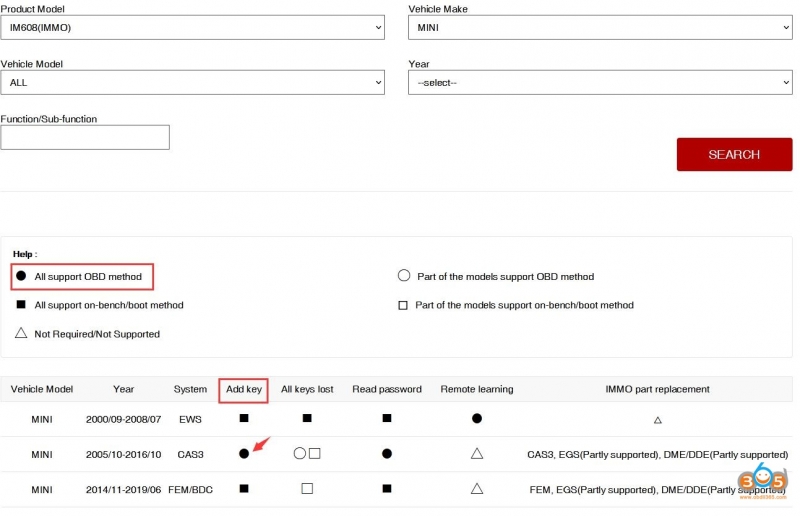 From the official site: https://www.autel.com/vehicle-coverage/coverage2

info 0
Does anyone know if this CAN FD adapter is compatible with the autel im608
info 0
Let’s start with a hot topic: looking for a solution to Program FSB4 Mercedes

info 0
The question before entering: I need to try the new Yanhua Mini ACDP JLR